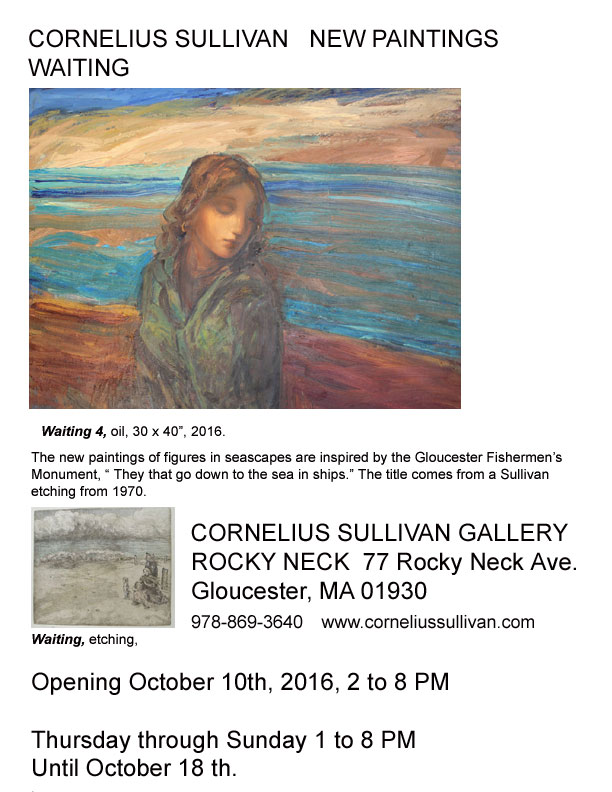 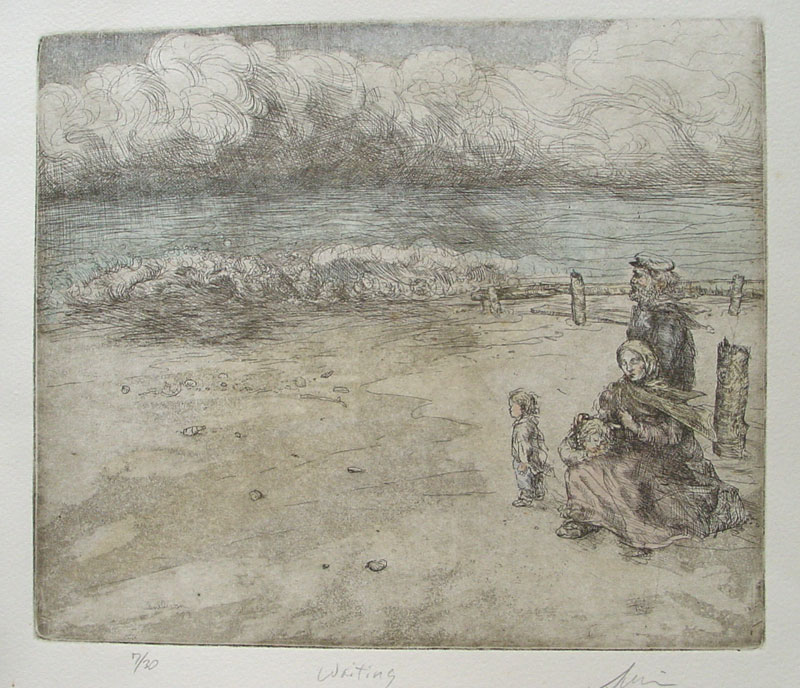 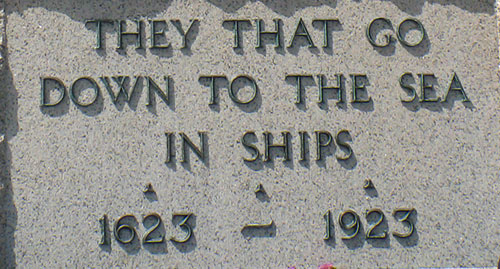 Some went out on the sea in ships;

they were merchants on the mighty waters.
They saw the works of the Lord,
his wonderful deeds in the deep.
For he spoke and stirred up a tempest
that lifted high the waves.
They mounted up to the heavens and went down to the depths;
in their peril their courage melted away.
They reeled and staggered like drunkards; they were at their wits’ end.
Then they cried out to the Lordin their trouble,
and he brought them out of their distress.
He stilled the storm to a whisper;
the waves of the sea were hushed.
They were glad when it grew calm,
and he guided them to their desired haven. 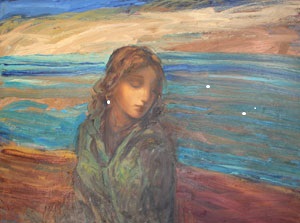 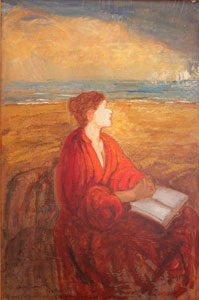 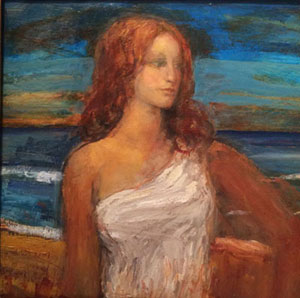 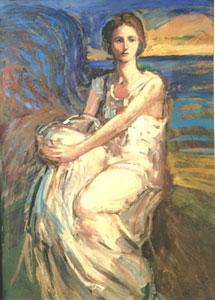